Join two experienced photographers and train fans as we chase the Southwest Chiefs along the route of the fabled Santa Fe Super Chief. We'll photograph Amtrak's Chiefs through the “Land of the Semaphores” in New Mexico and on to Winslow, Arizona through what the Santa Fe Railroad called, “The most interesting hundred miles in America.”

The adventure is designed for photographers of all levels who want to make your train images interesting even to your “non-foamer ”spouses. Train photos don't have to be boring!

We'll help you decide where to stand, what camera settings to use, compositions, time exposure techniques, night time photography, and all the decisions that go into creating interesting photographs and videos of trains and railroads.

We'll be at the best places to photograph the trains and the wonderful landscapes of the Southwest, providing instruction for people of all skill levels.

We meet in Albuquerque in time to photograph the late morning arrival at the station of the eastbound No. 4. Leaving before the train, we'll drive to Lamy in time to catch No. 4's arrival at that historic station. Next we'll photograph the train as it summits Glorieta Pass, then race it down to Rowe for another photo-op. Then it's on to some of the last remaining semaphores in North America. (This could be your last chance to photograph working semaphores. They are disappearing as the railroad “modernizes”.)

Usually both the eastbound and the westbound Chiefs  meet between Lamy and Las Vegas so on both days we'll have the likely opportunity to photograph the meet of these two transcontinental trains. (Often they meet at the same place that the Super Chiefs once met. Maybe we'll see their ghosts along the route!)

The train may beat us to Las Vegas, but we'll catch it again at Watrous and north of Wagon Mound at the last of the semaphores before we return for our night at the old Fred Harvey Hotel La Castañeda, meticulously restored for the 21st Century. We'll have dinner in its fine dining room.


The second part of our adventure, for those who have signed up for both parts and for our new participants, begins in Albuquerque. We'll meet No. 4, hopefully at the Dailies. Then it's off to the west, traveling on some of the original Route 66 and along the BNSF's busy transcon where we'll have freight trains to photograph while we wait for the afternoon arrival of No. 3 on that 90mph track. We'll get to Winslow in time for dinner in the Turquoise Room restaurant (Named after the private dining room aboard the Super Chiefs.) and then the arrival of No. 3 as it glides into Winslow for its quick stop. After a night in La Posada, our second fully restored Fred Harvey Hotel, we'll be up early to photograph No. 4 as it descends from Flagstaff with the magnificent San Francisco Peaks in the background.

Then we'll drive back to New Mexico with more opportunities to photograph the Chief in Red Rock country east of Gallup. Our tour will end in Albuquerque in the early afternoon.

This workshop/tour is limited to six participants to insure that you'll have all the individual attention you want.

WHAT IS INCLUDED
Guiding, coaching and teaching with as much one-on-one interaction as you want. (Teacher-Student Ratio of no more than 3:1)
First class lodging, food, and transportation
All meals
Lodging in Fred Harvey Hotels (La Castañeda in Las Vegas; La Posada in Winslow)
All transportation, unless you choose to ride the train back to Albuquerque. You may also drive your own car if you want.

WHAT IS NOT INCLUDED
Alcoholic Beverages
Train tickets for those choosing to ride one or both trains.
Lodging and food in Albuquerque


To secure your reservation a deposit of US$ 500.00 per person is required. Refunds are handled according to the Terms and Conditions. The remaining money is due 20 days prior to the trip.

Both your guides on this adventure are professional photographers and long time train fans. Both are old enough to remember the Super Chiefs racing across the high prairies of New Mexico and navigating their way through Apache Canyon. Kent Winchester has explored the route with his camera for much of his life and Norm Gagne, an expert in black and white photography, will teach you how to make stunning photographs of trains. Both exhibit their work at the Albuquerque Photographers' Gallery and have collectors from around the world.


For more information and to sign up you can call, email, or use our websites.


This excursion is limited to six participants, so everyone will have plenty of opportunities for as much or as little photographic instruction as you like. If you are already a skilled photographer, we will take you to places where you can raise your skill level by photographing trains in some of the most beautiful spots in the Southwest. If you are a beginner or an intermediate photographer, we will help you learn the basics of camera operation and landscape/train photography with instruction geared for you. 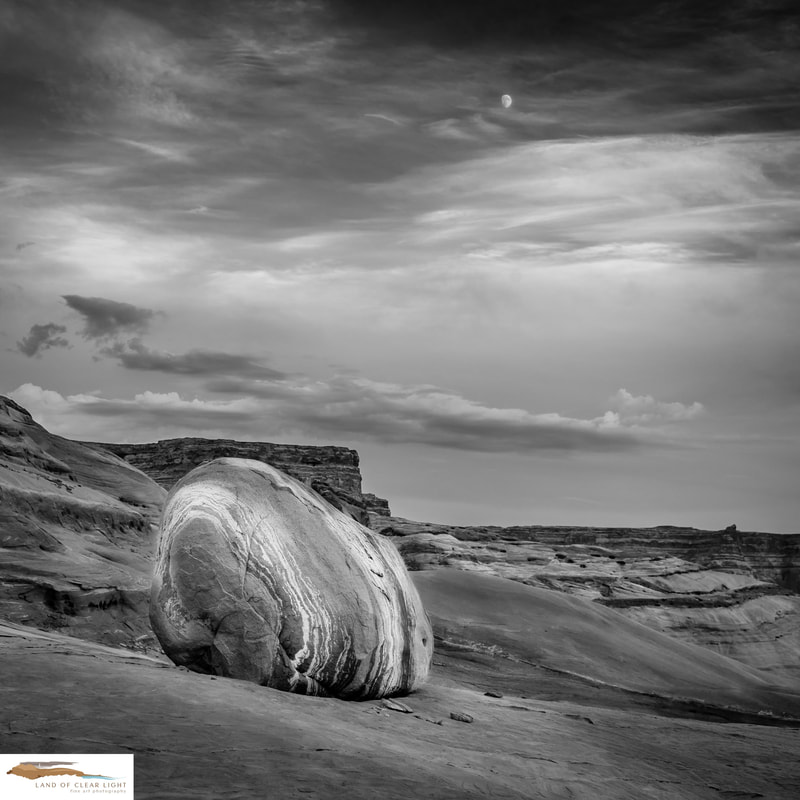 Stay tuned for information about the 2023 trip. Lake Powell, the second largest reservoir in the United States is a fascinating place now. Still 400 feet deep at the dam, the lake is navigable for 150  miles. The exciting part is that the low water levels have uncovered photographic sites that have been inundated for decades. Cathedral in the Desert is once again a Cathedral. Glen Canyon is resurrecting after a long time in deep.

Any trips I organize or organize with another photographer are private and non-business . I take people along with me on my trips because I enjoy the company and the opportunity to help people get to know and photograph the Southwest. I do not make a business out of it. My goal is to have a pleasant, safe trip with artistic value photography as a result. We share expenses, gear, ideas, and experiences. We do nothing that would require me or a co-host to be a concessionaire or CUA holder in any federal or state lands we may visit or photograph. We will not be going anyplace on public lands that are not generally open to the public. No photographs you take on public lands may be used to promote the sale or use of a product or service. We will not do any “commercial filming” as defined in the Code of Federal Regulations nor will we do any “still photography” that would require a permit from any agency administering any public land which we photograph.

We will respect nature, leave only footprints where we are allowed to leave footprints, and take only our images, memories, and friendships home with us.